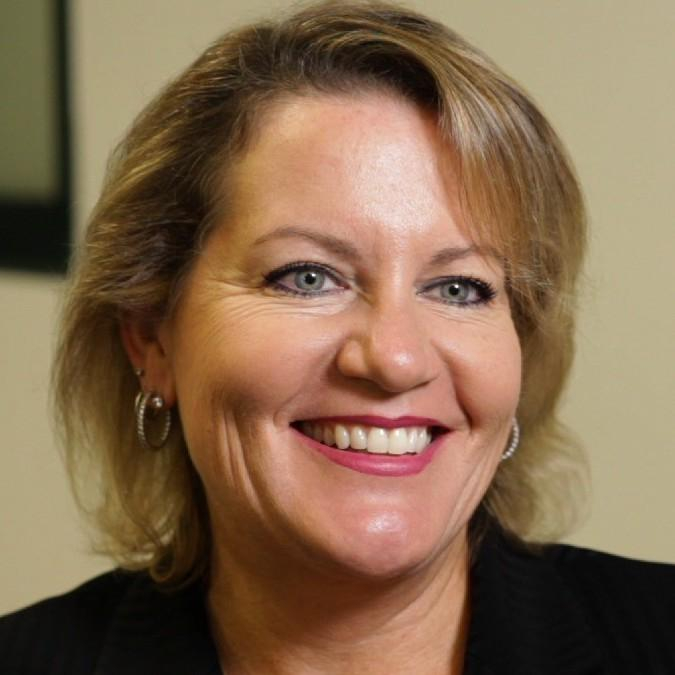 CiCi Focha, '87 was recently honored by 5th District Congressman Mike Thompson as a 2016 Public Safety Hero for Sonoma County. Beow is the testimony from her union and a copy of the citation she received. Congratulations CiCi!

Congressman Mike Thompson recognized the Fifth District on Friday with awards to the Public Safety Heroes for 2016.

We are proud of our very own heroine, Sergeant Cecile Focha of the Sonoma County DSA and our Sheriff's Office.

CiCi has been with the Sonoma County Sheriff's Office for over 18 years. As a single mother she worked the graveyard shift in Roseland area before becoming a detective. She promoted to Sergeant and was the very first female detective Sergeant in the history of our agency. She was instrumental in the development of the Family Justice Center. She later became the first Press Information Officer (PIO) for the Sheriff's Office. She was the first female Emergency Vehicle Operations (EVOC) instructor for the Office and improved the training program greatly as the Sergeant for ten years.

CiCi is adjunct faculty at the Santa Rosa Junior College. She is an instructor at the police academy where she teaches sex crimes investigations, tactical communication, racial profiling, hate crimes, cultural diversity, domestic violence and EVOC. She was the driving force in the development of the "Alive at 25" program here in Sonoma County.

CiCi has been the Vice President of PORAC's Northern Chapter representing Sonoma County to PORAC for almost seven years. She is renowned for her participation in the Sonoma County DSA's Annual Bass Tournament where she orchestrates the raffle raising funds and awareness about breast cancer for the event's main sponsor "Casting for Recovery".

With a dedication to our community, she serves the people of Sonoma County with her personal time. She is a mentor to a young woman at Roseland University Prep. She is currently the president and has served for seven years on the executive board for Verity, Sonoma County's only resource for victims of sexual violence. She volunteers with many other local non-profits.

CiCi is super smart and a total badass! https://static.xx.fbcdn.net/images/emoji.php/v6/fb0/1.5/16/1f609.png;-) With an incredible sense of humor, devotion to family and unmatched generosity - the Sonoma County Deputy Sheriff's Association is very proud to call her one of our own.

Congratulations Sergeant Cecile Focha for being awarded the 5th District Public Safety Heroine of the Year for 2016!